In the driver head-to-head section you can compare two of your favorite formula 1 drivers. This is the Ocon vs Alonso career head to head. See their career stats compared like points and positions. Statistics are provided for both when these drivers were directly competing in the same GP or season and overall for their complete career. 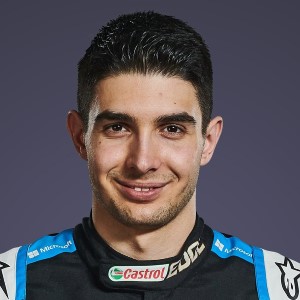 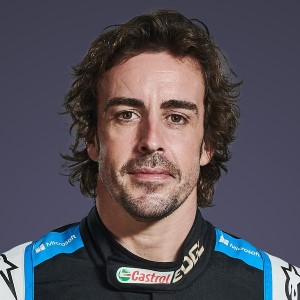 Head-to-head season comparisons
Explanation
Select two of your favorite formula 1 drivers and click compare! Just start typing and use the suggestions provided for easy reference.
For the selected drivers an overview of their careers statistics is provided head-to-head.
The overall season performance spiderweb chart
All axis in the spider web are transformed to be on the same scale (from 0 to 10). The specific dimension is than plotted based on the scale. The first chart (head-to-head) one only contains seasons in which both drivers competed. The second one (career) is based on all seasons for each driver individually.
Date last modified: 2022-10-02 16:21:39 - 7 hours ago
×